Washington, DC, August 15, 2017 –(PR.com)– The National Bar Association (NBA) acknowledges that after two days, the President has finally made a more than tepid statement regarding the hatred and bigoted acts of the neo-Nazis and KKK members in Charlottesville on Saturday. However, the fact that he had to be convinced to show an evolution in his anti-white supremacy position leaves reasonable doubt as to the truth of his conviction.

“Stating the obvious is a minimal requirement of anyone in public office, but more is and should be expected of the President of the United States. The President's statement does not advance the fundamental tenants of justice and equality in America, nor does it suffice to restore the confidence and integrity to the Office of the President.

“Even as this President attempts to present an about-face to distance himself from these hate mongering groups and embrace civil rights, his Administration has just taken action – TODAY – within the Department of Housing and Urban Development (HUD) to ​delay the civil rights protect​ion of housing voucher recipients. Actions speak louder than word​s​. And, these actions cause me to ask if the President has experienced an evolution in belief, or are his statements for political expediency?

“The National Bar Association will continue to​ uplift and​ support all efforts to monitor the actions of this President and his Attorney General, and to utilize all legal means to ​achieve​ ​equality and ​protect the civil rights of all Americans.”

About The National Bar Association
The National Bar Association was founded in 1925 and is the nation's oldest and largest national network of predominantly African-American attorneys and judges. It represents the interests of approximately 60,000 lawyers, judges, law professors and law students. The NBA is organized around 23 substantive law sections, 9 divisions, 12 regions and 84 affiliate chapters throughout the United States and around the world. For more information, visit: www.nationalbar.org.

BluShark Digital Rated One of the Fastest Growing Companies by Inc 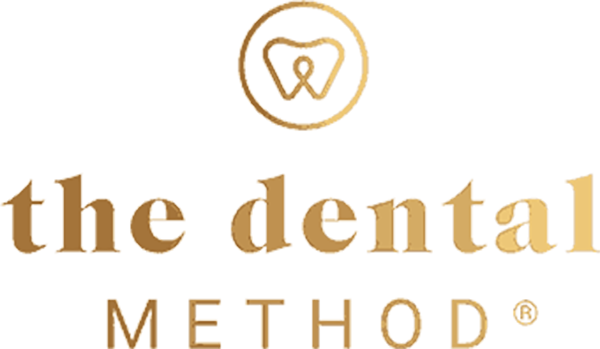 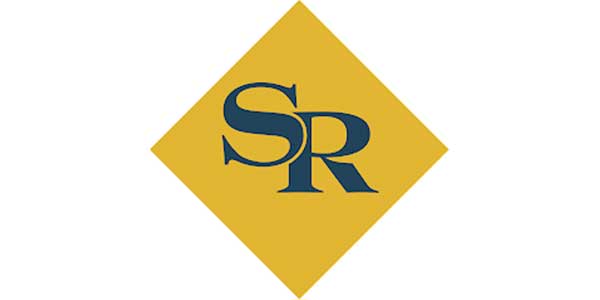