New GX Pro Series Radon Fans Use Advanced Technologies to Protect Adults and Children from Radon in Homes, Schools and Other Buildings.

WARD HILL, MA, March 17, 2021 /24-7PressRelease/ — RadonAway, the world’s leading manufacturer and distributor of radon mitigation fans and accessories, has announced the introduction of a new series of radon mitigation fans. The innovative GX3 and GX4 Pro Series Radon Fans join RadonAway’s extensive line of radon fan series and models, all designed and built to remove the number 1 cause of lung cancer in indoor air.

It is appropriate that RadonAway is introducing these new radon fans during the month that marks the anniversary of the official recognition of the coronavirus pandemic in the U.S., a time when everyone – homeowners, business owners, and even schoolchildren – became aware of the need to protect themselves from airborne health hazards. Like the virus, radon cannot be seen, smelled or tasted, but once it is inhaled, it can become a killer. Although there is no vaccine to protect us from radon, we can protect ourselves by testing our homes and other buildings and mitigating it if the radon level indicates we’re at risk.

RadonAway is a Spruce Environmental Technologies, Inc. brand. Spruce was founded 30 years ago with the purpose of making indoor air safer. Shortly after the company’s founding, it introduced its initial RadonAway fan, the world’s first radon-specific inline fan. RadonAway continues to innovate and add fan models and other products to meet most radon mitigation needs.

When asked why RadonAway is introducing new fans when they have other radon fans available, David Hill, Executive Vice President of Spruce Environmental Technologies, Inc., said, “Radon fans are not one size fits all. In a standard radon mitigation system (called an active soil depressurization – or ASD – system) the fan draws the radon gas from the soil beneath the home and safely vents it through a PVC pipe into the air above the roof. The radon professional considers the soil, the outdoor climate, the size and design of the structure, and many other factors to determine which radon fan to choose. All of our fans are designed and engineered to fill a need in the radon mitigation market as well as to expand and enhance the capabilities of our fan lines.

“For those reasons, we developed our GX fans as a new generation to fill the need for tougher, more durable fans that will effectively move more radon-laden air in moderate to tighter soils and extreme climate conditions. Our in-house engineers, working with our long-time suppliers, created what we’re calling Eternalast™ fan housings, which are extremely durable and color fast. But our engineers didn’t stop there, they changed the configuration of the fan motor and impeller to improve performance and to keep water from collecting inside the fan.

“To seal these fans against radon and soil gas leakage, our engineers developed new Vapor Tite™ technology, a sealing method that permanently bonds the housing together. The end result of these engineering enhancements and improvements is a revolutionary new radon fan series that efficiently increases air pressure while quietly and effectively removing radon before it enters the building.”

Spruce Environmental Technologies, Inc., an ENERGY STAR Partner, was founded more 30 years ago with the purpose of making indoor air safer. Spruce is the parent company of RadonAway, the world’s leading manufacturer and distributor of radon mitigation fans and supplies, and AccuStar Labs, which manufactures and analyzes radon test devices in certified laboratories Ward Hill, MA and Harrisburg, PA. In 2018, Spruce acquired Air Chek, a radon testing device laboratory in North Carolina. The company has additional distribution centers in Carmel, IN, Denver, CO, and Toronto, Canada. Spruce is committed to saving lives through creating a healthier indoor environment and through radon awareness, testing and mitigation; it is a founder of Cancer Survivors Against Radon (CanSAR) and a long-time member and supporter of the American Association of Radon Scientists and Technologists (AARST). The company is also a member of National Association of Home Builders, Basement Health Association, American Association of Home Inspectors, Water Quality Association, Canadian Association of Radon Scientists and Technologists, UK Radon Association, European Radon Association, and other organizations dedicated to better indoor air and water quality. 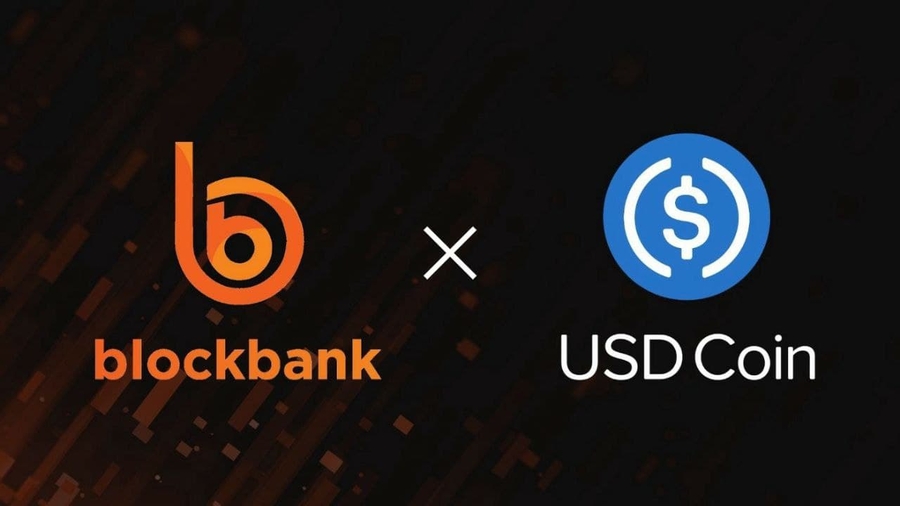 Earn by holding USDCoin in V2 of the BlockBank Application 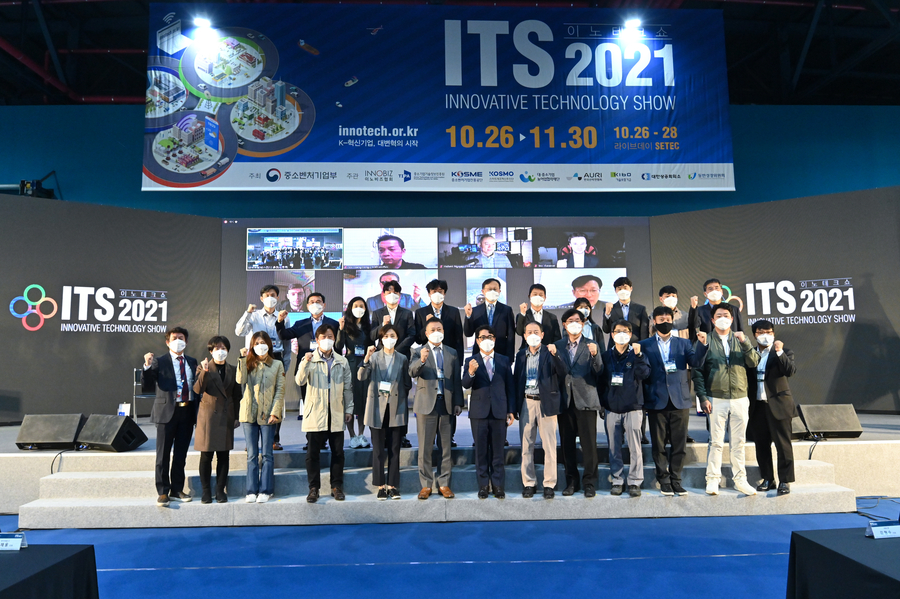