Details about the report including a table of contents and downloadable excerpt are at: https://www.cir-inc.com/reports/quantum-networking-deployments-components-and-opportunities-2017-2026

For two decades, major research institutions have run quantum network trials focused on quantum entanglement and single photon generation. We are at a point where permanent quantum networks are being built to support enhanced security for data centers and mobile communications and to expand the capabilities of the Internet-of-Things (IoT) and of enterprise computing. This report identifies the business potential of such quantum networks. This report includes:

– An analysis of all leading quantum networks including the massive satellite and fiber optic networks in China, along with the latest efforts in the quantum networking space from AT&T, BT, NTT and SK Telecom in Europe and Asia

– A discussion of the ongoing R&D essential to commercial success for quantum networks. We examine quantum repeaters, quantum memories, and photon detectors along with the protocols and networking architectures being developed for quantum networking. Coverage of the novel materials need to fabricate the latest quantum devices is also provided

– An examination of the use cases for quantum network applications including network security, ultra-sensitive sensor networks, network clocking and distributed quantum computing.

This report is essential reading for marketers, business development executives and product managers in data communications and telecommunications, optical components, data security, high-performance/quantum computing and the sensors and satellite industries.

– By 2023 expenditures on networked quantum sensors are expected to reach $150 million. One high-potential application here is GPS-free global navigation. Autonomous vehicles will need accurate and immediately awareness of changes in their environment. Quantum sensors in on-board car networks can assist here — Bosch, the world’s largest auto component manufacturer is examining the use of quantum sensors for this application. Networked gravity sensors can lessen the need for test bore holes in the oil and gas industry — Schlumberger is known to have an interest in this application.

– The quantum networking business is being pump primed by major government- funding for quantum networking. The biggest such project is in China where there is already a national quantum technology network designed in part to build a national quantum technology industry. The European Union (EU) will begin a EUR1-billion “flagship” project in 2018 that will help fund European start-ups in quantum communications and computing. The UK government has established the UK National Quantum Technologies Programme (UKNQTP) with GBP270 million. Among the firms that will be beneficiaries of this UK program are Airbus, BT, Google, Lockheed Martin, and Raytheon, and a slew of smaller firms

Communications Industry Researchers (CIR) has published hype-free industry analysis for the optical networking and photonics for more than 25 years. Our reports contain the most authoritative market forecast and technology assessment available.

Visit www.cir-inc.com for a full listing of CIR’s reports and other services. 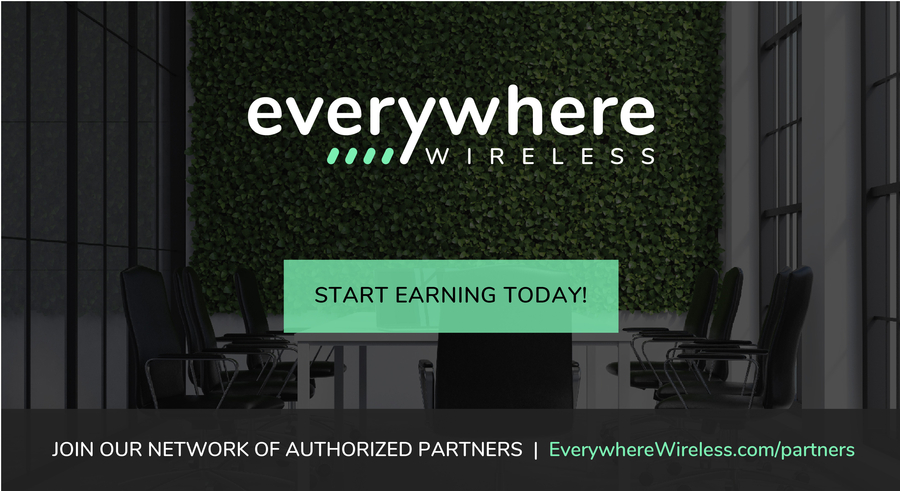