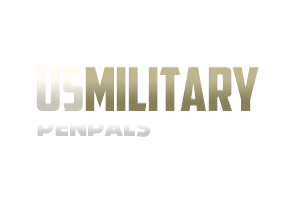 Being deployed overseas definitely isn’t easy due to many hardships that may befall soldiers on their tour. That’s why they really appreciate when someone sends them letters and emails on a weekly basis, which can be done via U.S. Military Pen Pals.

MIAMI, FL, November 29, 2017 /24-7PressRelease/ — Does a job really get any tougher than being a soldier that serves in the army while in a country halfway across the globe from home? No, it doesn’t. This is why websites like US Military Pen Pals exist – in order to help soldiers get in touch with regular folk who are back in the States.

There have been numerous examples of just how great pen pals can actually be: from prison pen pals to the “Adopt a US Soldier” program. Similarly, there is more than one way for people to actually be pen pals for soldiers – post mail, email, postcards, care packages and more.

When it comes to U.S. Military Pen Pals, it includes most of these options while not requiring a lot of time or energy for setting everything up and commencing correspondence. It’s pretty simple to use and it offers quite a lot, and a basic membership is completely free.

U.S. Military Pen Pals can be accessed at any time and from any place in the world at https://www.usmilitarypenpals.com/. 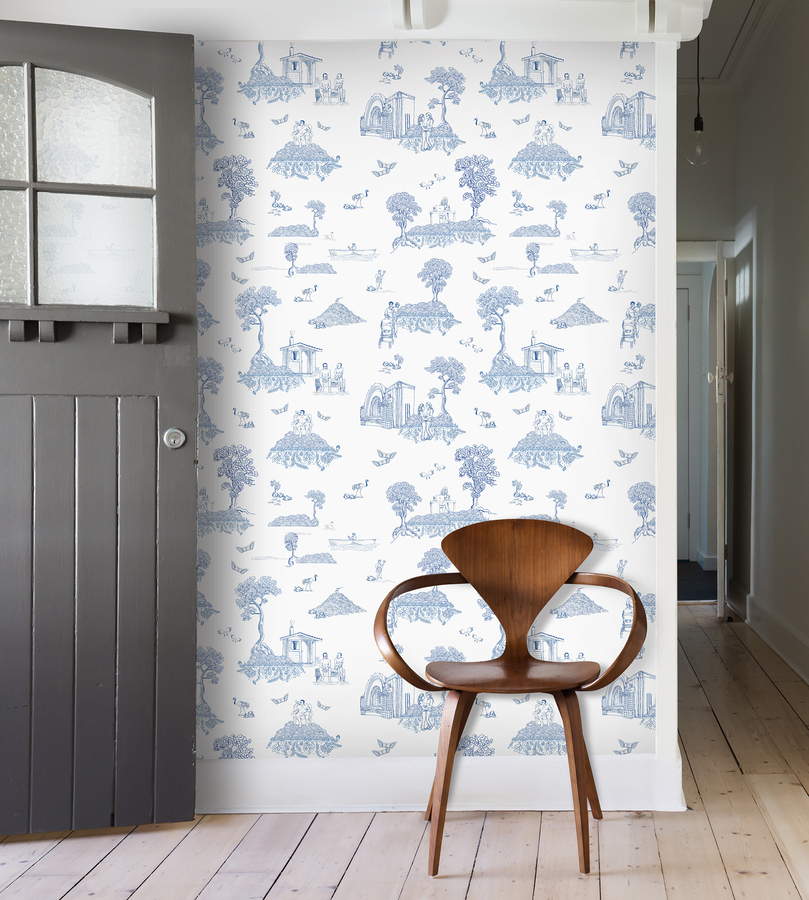 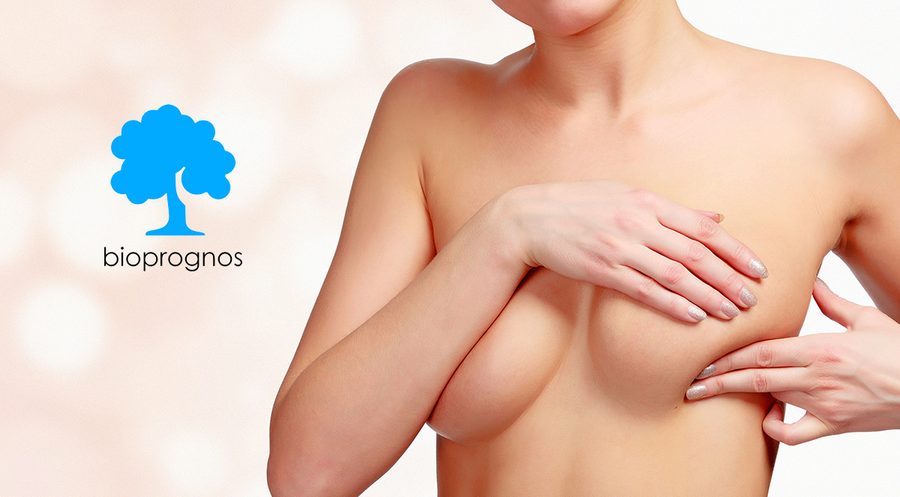