Fleury’s highly praised book gives us a detailed look at how light therapy can be used to help, improve and cure a number of medical conditions.

WILMINGTON, NC, May 18, 2018 /24-7PressRelease/ — When most of us think of healing technologies, we don’t often think of light. Award winning author Bernard Fleury does. Light based medicine is painless and heals without side effects that are worse than the disease being treated. What if we could get accurate diagnosis of many diseases with an MRI, CT scanner or Ultra-sound with minimal or no side effects? What if we could improve our eyesight with photo-therapy with no side effects? What if we became aware that there was a cancer cure that worked since its discovery in the summer of 1934 at the first cancer clinic using Royal Raymond Rife’s technology? And why is this treatment available in Germany and Mexico but is restricted to animals in the United States?

‘The Mind-Body-Spirit Connection in the Medicine of Light’ is the second e-Book and Audio Book in the Called into Life by the Light Series of five e-Books and Audio Books.

Part One is a detailed expansion of Chapter IV: The Medicine of Light from the 2009 print book ‘Called into Life by the Light’, which was suppressed in April 2013.

Part Two is the script of the one hour conversation Fleury had with David Tumey, Engineer and rebuilder of Rife’s original instruments, on June 6, 2012. They discussed David’s part in rediscovering Royal R. Rife’s Ray Tube, reconstructing Rife’s 1950’s instrument, and shortening the time factor in producing the correct frequency, MOR (Mortal Oscillatory Rate) which would devitalize (destroy) a particular cancer. Readers will also read of David’s continuing efforts in this area as of July 21, 2013 when he updated parts of the June 6, 2012 conversation. This effort continued through 2016, but is on hold in 2018 due to family health issues.

Part Three is about Royal R. Rife, The timeline of his life, his Beam Ray Instrument, Universal Microscope, and his discovery of BX, which is the cancer causing microbe.

Part Four is an update on Royal R. Rife’s technology and influence in 2014 and continuing to 2018.

“In the United States standard medicine looks at the living body as chemical first and second as electrical,” Fleury states. “Modern Physics sees the living body as primarily electrical. Essentially modern medicine has ignored the electro chemical part of the body. At most it is tolerated as ‘alternative medicine/therapies’. As of 2018, the present focus on the chemical body still hurts you if you get cancer by utilizing surgery (cut), laser (burn), and chemotherapy (poison). However, Rife’s technology sees the body as primarily electrical and his frequency treatment has no harmful side effects.”

Nearly all of Bernard’s books center squarely on the theme of Light as a Someone and a Something. He believes we are all Called Into Life By The Light. Life and Light are tied together. Lifelight describes their relationship best because both our “without” (our physical being) and our “within” (our spirit) are basically light in two different forms:

1. Physical energy that occupies space, has weight, can be measured, and

2. Psychic or spiritual energy which is a force that causes things to happen and, thus, real energy, but it does not occupy space, have weight, nor can it be empirically measured.

Fleury’s book has received a number of 5-star rated reviews. Kayti Nika Raet stated, “I found The Mind-Body-Spirit in the Medicine of Light by Bernard Fleury to be well written and informative. It is written in a way that makes for easy consumption and understanding, while at the same time provides gems for all aspects of life. Fleury offers a convincing array of evidence from several sources, and the knowledge provides many tools that the reader can use to grow and thrive.”

Reviewer Ruffino Oserio stated, “This is one of the first medical books I have read that offers methods combining science and a holistic approach to treatment in a stunning manner. There is a spiritual as well as a philosophical aspect of this book that readers will enjoy as well. The book is well-researched and offers surprising discoveries about the energy of light, which comes primarily from the sun and is present in different life forms. This isn’t just a book for people seeking to be cured of an illness, but one that proposes a path to general wellness and wholeness of mind, body, and spirit. . . Bernard Fleury’s book is a gift for those who want to experience life deeply.”

Reviewer Samantha Dewitt (Rivera) said, “As we come to recognize even more capabilities from light, scientists are starting to develop additional treatments and ways to harness its abilities with light therapy. Once we do, it’s possible to truly achieve the best for ourselves. There’s definitely more to be discovered, but The Mind-Body-Spirit in the Medicine of Light is a great start.”

Bernard was chosen as one of ’50 Great Writers You Should Be Reading’ in the 2017 Book Awards. His honor came as a result of his appearance on The Authors Show. He was chosen from a field of hundreds of authors through a public voting process. 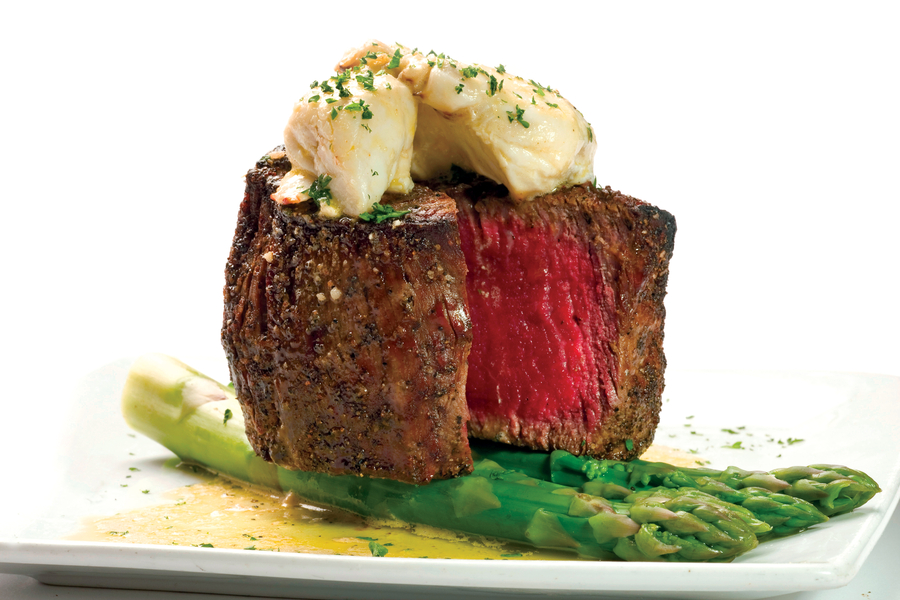 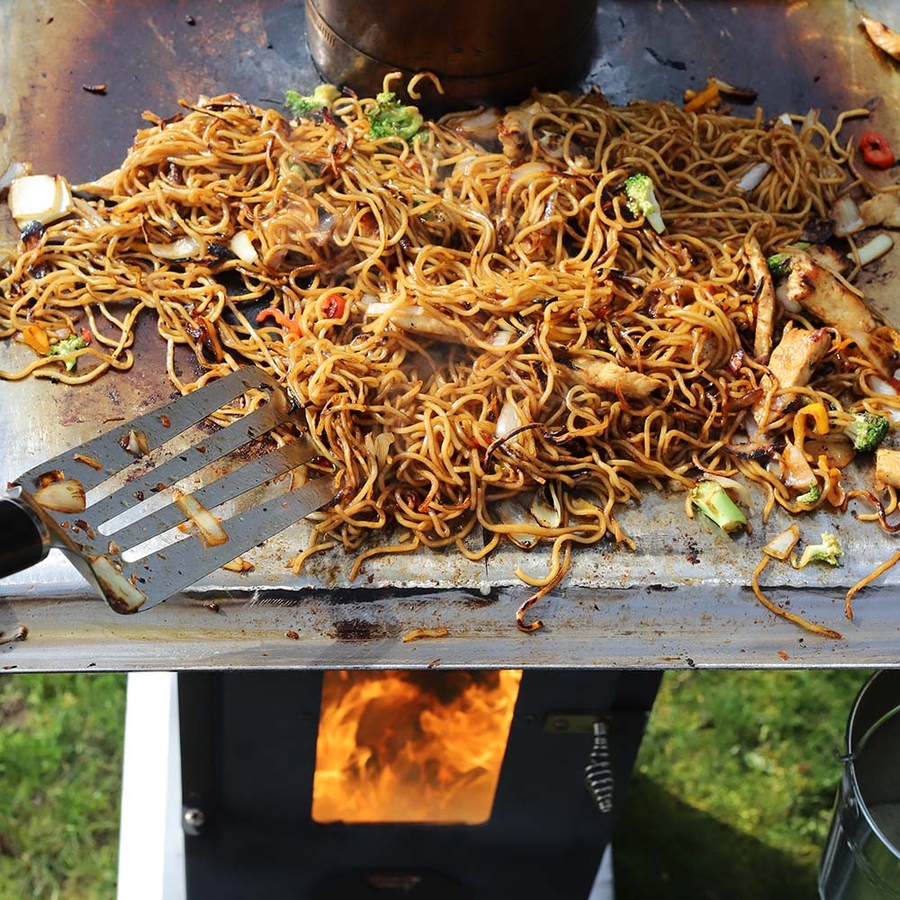 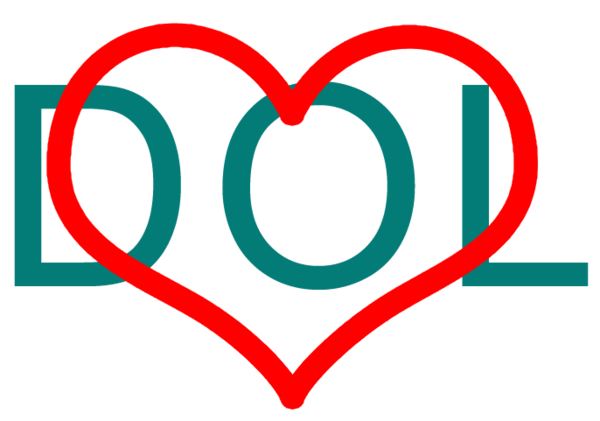 3 Romantic Date Ideas that Will Impress Her