With the recent events in Texas more and more people are beginning to want to know about the Grand Solar Minimum.

“The Grand Solar Minimum occurs every 350 years or so,” says Preparedness and Survival consultant and founder of Xtreme Preparedness™ Concierge Services LLC Hugh Simpson. “I learned first of this Grand Solar Minimum (GSM) in 1999 while researching my book A Family Survival Manual for Y2K & Beyond. It was an article written by two Soviet Union astrophysicists. Then in 2019 I found a workshop being given by Dr. Valentina Zharkova, who is considered the foremost solar physicist in the world. She had created an algorithm that confirmed the timing of GSMs going back 10,000 years. Another solar physicist confirmed her findings. I am no physicist but I sure understood her discussion as it affected the length of growing seasons shortening especially she said in the USA Midwest. Just the other day I read an article saying the fertile top soil has all but disappeared from the USA Midwest! DOUBLE WHAMMY!”

So what and where will it be safe to go to survive the Grand Solar Minimum?

“I have put together experts on both US Virgin Islands and Belize,” continues Simpson, a former Post Newsweek TV Group investigative reporter. “I am now working on offering my first Grand Solar Minimum Boot Camp on St Croix US Virgin Islands this spring. It will be a weekend boot camp teaching only a dozen attendees how to build my BioDome ™. This is a secure indoors temperature controlled water-based growing system that can grow veggies, fruits, herbs, rice, etc. 24/7/365 with only about one hour of maintenance per day. It uses one of my dodecahedron Raptor Domes ™ Kits that come in 18, 32 and 36 foot diameters. The dodecahedron geometrical shape is the strongest on Planet Earth. My BioDomes ™ can be build above or below ground. The Raptor Domes ™ Kits can be used as homes also.”

In addition Simpson will be teaching his Xtreme Preparedness ™ Hacks, how to create your bug-out backpack, demonstrating a patent pending hand-cranked/solar panel generator, and cooking with the revolutionary Global SunOven®. His St Croix real estate agent will be on hand to answer questions on living on the US Virgin Islands. He plans to take the attendees out sailing on the beautiful Caribbean.

“We are estimating that less than 2% are currently prepared to survive this event,” warns Simpson. “The typical Preppers are NOT in that percentage as their ways of preparing with 1500 canned goods and several barrels of water like Y2K will not last 6 months!”

Simpson has created a FREE Master Plan for Surviving The Grand Solar Minimum at his Xtreme Preparedness ™ Concierge Services LLC website. You can learn more about when the boot camp will be offered and costs by emailing at [email protected] Subject: Boot Camp

Xtreme Preparedness ™ Concierge Services LLC is a Wyoming based LLC that consults and designs SECURE SIMPLE SUSTAINABLE Eco-Spaces to help their clients to THRIVE in preparing for both man-made and natural disasters like the epic Grand Solar Minimum. In addition they offer both offline and online security.

The founder Hugh Simpson, a former Post Newsweek TV Group investigative reporter, has been teaching Situational Awareness, Preparedness and Survival since offering his first book entitled A Survival Manual for Y2K & Beyond in 1999. He has appeared on Fox News, CNN, Coast to Coast AM and been a guest columnist for Survivors Edge. His team of experts include a former UK Special Boat Services (equivalent to US Navy SEALs) member specializing in anti-piracy on the Seven Seas.

The latest of his seven books in this niche is Xtreme Preparedness on Land & Sea under his pen name MR Valentine.

The Top Wedding Flower Trends to Expect In 2022, According To the Experts 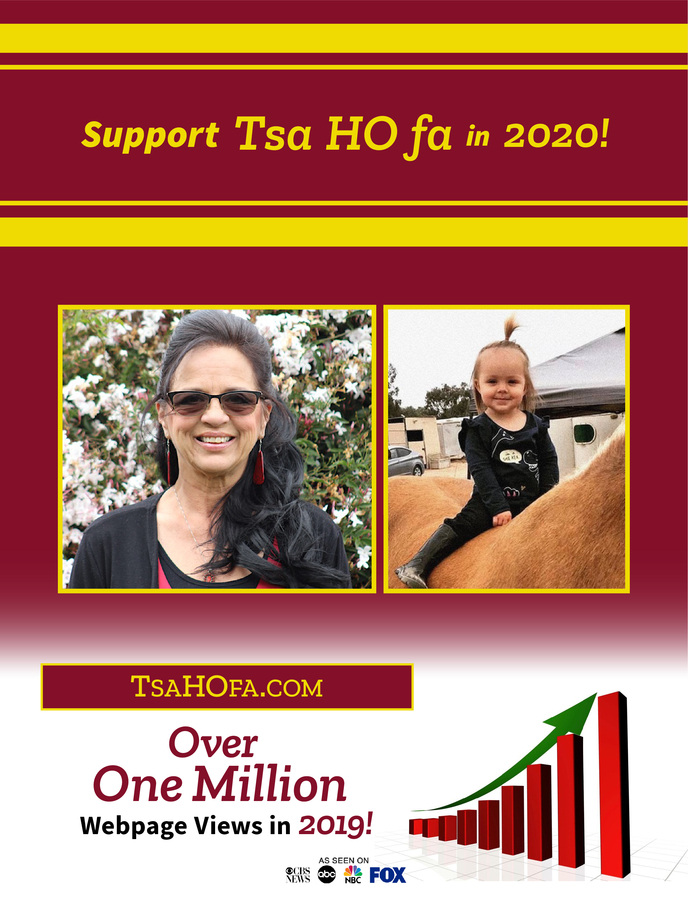 Succeeding Against All Odds: Doni-Jo Minor-Munro and Her Tsa HO fa Non-Profit Have Navigated the Pandemic Capably, Now It’s Time to End 2020 on a High Note 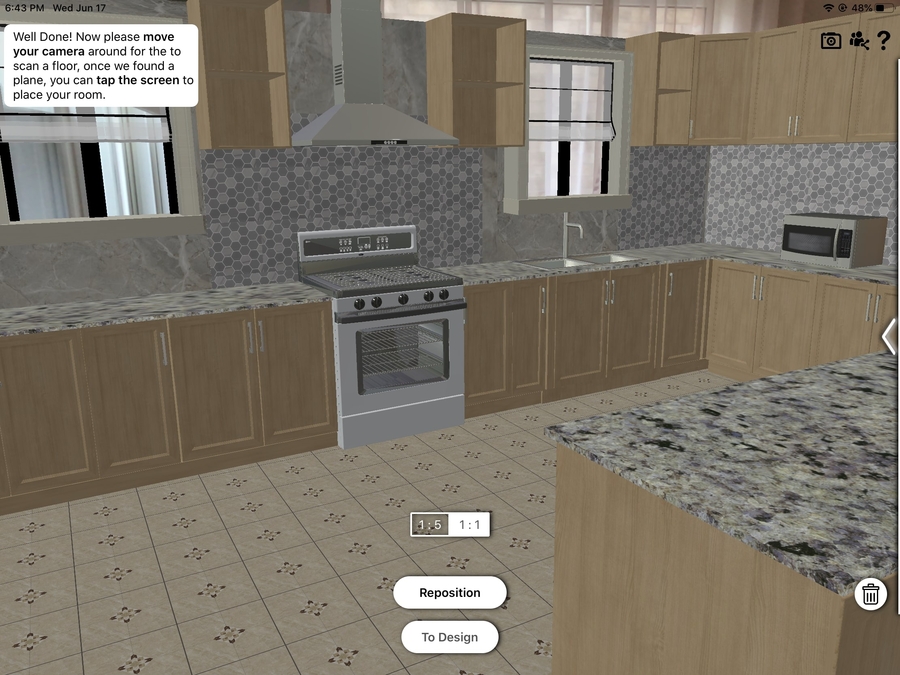 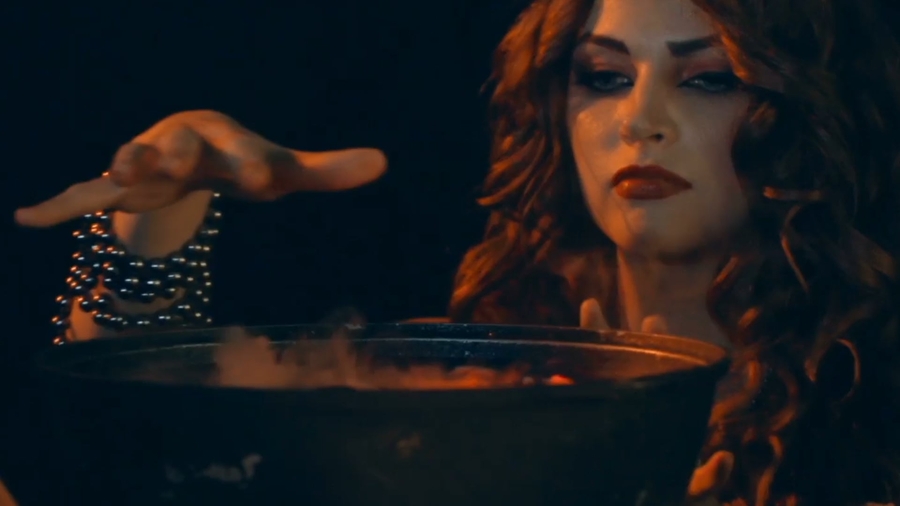