The briefing came just a week after the USPSTF issued new recommendations urging men aged 55-69 to consult their health providers on when, or if, they need to be screened for prostate cancer.

“Prostate cancer is a unique cancer. It can be a slow growing cancer—many men who have prostate cancer won’t know unless they get checked,” said Alex Krist, MD, MPH, Vice-Chairperson of the Task Force. “[Screenings] will save a few lives from prostate cancer.”

“We believe that the new recommendation will encourage men to take a more active role in their health and wellness,” said Ana Fadich, Vice President of Men’s Health Network. “We are hopeful that the Task Force will be more inclusive of men age 70 and older in future recommendations.”

The latest recommendations come more than year after the Task Force announced its plans to reconsider the rating for PSA screenings. Krist said the USPSTF used that time gather more than 600 comments, feedback, and input from medical experts and advocacy groups.

Men’s Health Network suggested that the Task Force issue an “I” (“insufficient evidence”) rating for groups for which there is not now sufficient evidence and data for a stand-alone recommendation. This would include high-risk groups such as African American men, veterans, and men with a family history of prostate cancer.

During the briefing, medical experts and advocacy groups from the Veterans Health Council, American Urological Association, and Zero, the End of Prostate Cancer urged the Task Force to solicit more research for high-risk groups.

“It is clear that the science is important in the work that we’re doing,” said Darrell Sabbs a health advocate and legislative affairs and community benefit manager for Phoebe Putney Health Systems. “Prostate cancer can kill but it doesn’t have to kill. A lot of the data we need has not been found.”

“The ruling, like all rulings, can be very difficult,” said Tom Berger of the Veterans Health Council. “Men exposed to Agent Orange during [the Vietnam War] are at a higher risk” of prostate cancer.

Other experts applauded the USPSTF for past and current recommendations regarding prostate screenings because it created general guidelines for PSA tests and made providers more aware of overdiagnosis and treatment for the disease.

“The recommendations made us abandon our ‘caveman’ approach,” said Nilay Gandhi, MD, a urologist at Potomac Urology. “It really opened our eyes to overdiagnosis [of prostate cancer]. All of this made us smarter. It’s made us better at detecting more aggressive forms of cancer.”

“Providers, too, need to be educated. Individual health institutions can play a role in adopting current guidelines,” said Raegan Durant, MD, MPH an associate professor at the University of Alabama at Birmingham. “Screening is only the beginning.”

A video of the briefing will be available at www.youtube.com/MHNMedia

With Men’s Health Month (June) fast approaching, now is a good time for men to discuss prostate cancer and other health screenings with their healthcare providers. MHN’s screening recommendations for men and for women can be found at www.GetItChecked.com

About Men’s Health Network
Men’s Health Network (MHN) is an international non-profit organization whose mission is to reach men, boys, and their families where they live, work, play, and pray with health awareness messages and tools, screening programs, educational materials, advocacy opportunities, and patient navigation. Learn more about MHN at www.menshealthnetwork.org and follow them on Twitter @MensHlthNetwork and Facebook at www.facebook.com/menshealthnetwork. For more information on MHN’s ongoing Dialogue on Men’s Health series, visit www.DialogueOnMensHealth.com 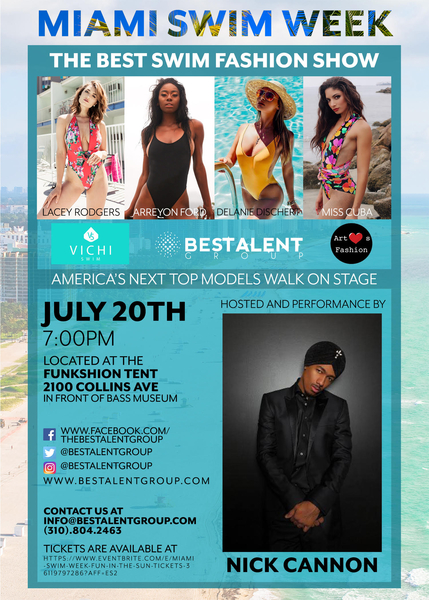 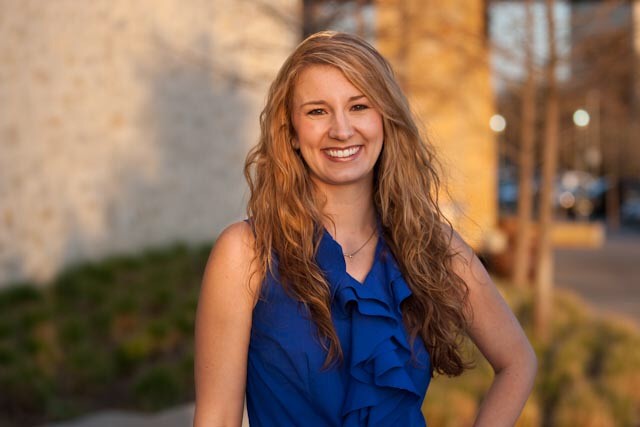