Bipolar Dating Online Growing In Popularity According to BipolarDatingSite.com

MIAMI, FL, June 13, 2018 /24-7PressRelease/ — BipolarDatingSite.com, a bipolar dating site that has released its data on the number of users, has reached a 5,000-mark and now has 5,418 users across the country. Individuals living with bipolar disorder experience shifts in the mood much more severe than the normal ups and downs, making carrying out daily activities quite challenging. It is therefore only natural that they would turn to the internet to meet new people and find romantic partners because the internet doesn’t have any expectations or at least not as much as the general population does.

According to the National Institute of Mental Health, about 2.8 percent of individuals are affected by bipolar disorder in a given year. Prevalence of bipolar disorder is very similar for men (2.9%) and women (2.8%). As many as 4.4 percents of Americans experience bipolar disorder at some point in their lives. These numbers aren’t alarming per se, but every single individual affected by the disorder has his or her own story to tell about how hard it can be to manage their symptoms which can make everyday living a nightmare without the proper support system.

Luckily for them, the internet has made dating easier and individuals with bipolar disorder are embracing what technology has given them. With over 5,000 users and counting BipolarDatingSite.com is only expected to grow in the future as more and more people realize how greatly they can benefit from it.

Bipolar Dating Site is available 24/7 all over the country and can be found at https://www.bipolardatingsite.com. 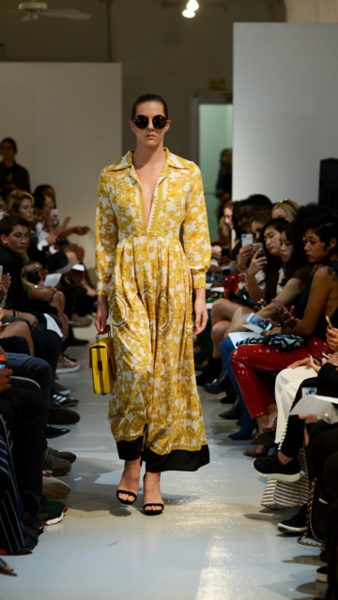 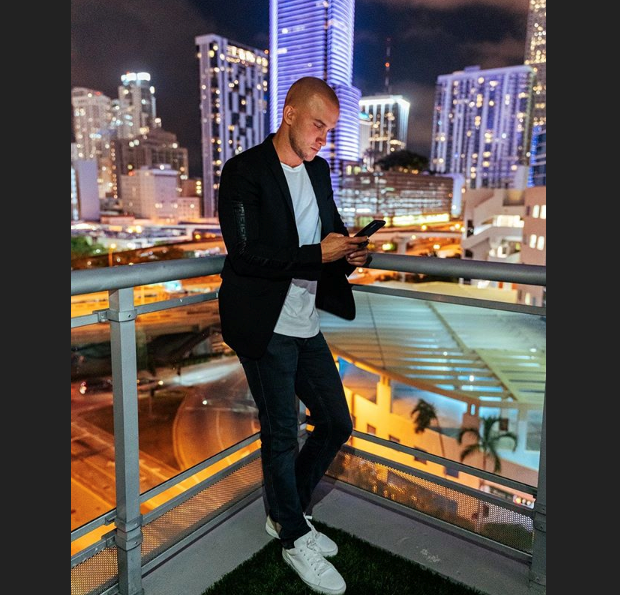 Jason Stone: The Millionaire Mentor of Our Generation 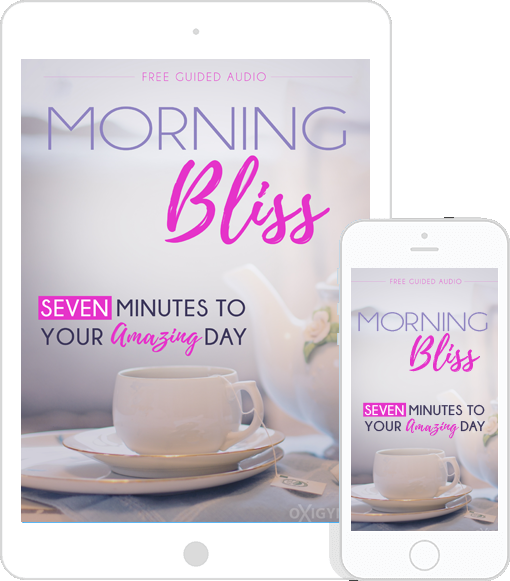