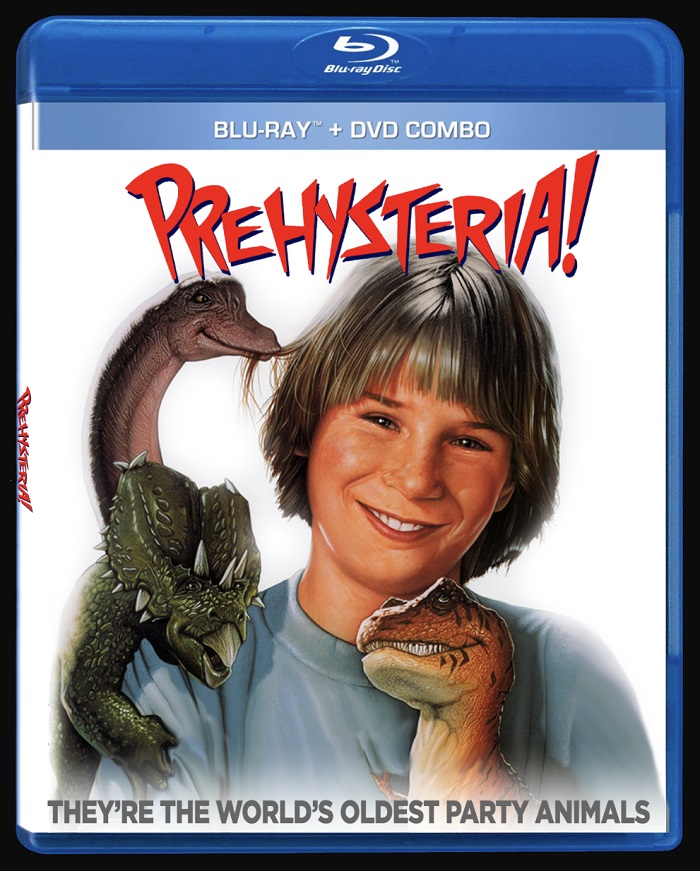 Beginning in 1993 and continuing well into the late 1990s, Band’s Moonbeam Entertainment released dozens of remarkable (and hugely popular) horror, sci-fi and fantasy movies made for children and families. Now, Full Moon is thrilled to be bringing back many of those marvelous pictures from the Moonbeam library, starting with the film that started it all: PREHYSTERIA!

Anticipating the success of JURASSIC PARK, this 1993 VHS-era favorite follows the misadventures of Jerry Taylor (Austin O’Brien, THE LAST ACTION HERO), a 12 year old Elvis-loving kid and his sister Monica (Samantha Mills), whose raisin farmer dad Frank (Brett Cullen, GHOST RIDER) accidentally brings home a bundle of rare eggs unearthed in the rainforest by Rico Sarno (Stephen Lee, DOLLS), an sinister museum curator. Suddenly, the eggs hatch, unleashing a pack of diminutive dinosaurs that the kids name after their favorite rock and pop music stars – Elvis, Jagger, Madonna, Paula and…Hammer (Hey, it WAS the ’90s after all!). But when Sarno finds out about the dinos, he’ll stop at nothing to get his hands on them and its up to Jerry and Monica to protect their new “family”.

This wild and hilarious comedy/fantasy classic features top-notch stop-motion special effects by the great David Allen (PUPPET MASTER, LASERBLAST) and is ready to be embraced by a new generation of children and kids of all ages looking for charming, eccentric retro-genre entertainment. Full Moon is pleased to present PREHYSTERIA in a remastered, high-definition transfer taken from the original 35mm camera negative. Come and spend some time with the world’s oldest party animals, this Fall from Full Moon!

For more on the movie, check out the official Full Moon Newsflash and go to www.FullMoonDirect.com. 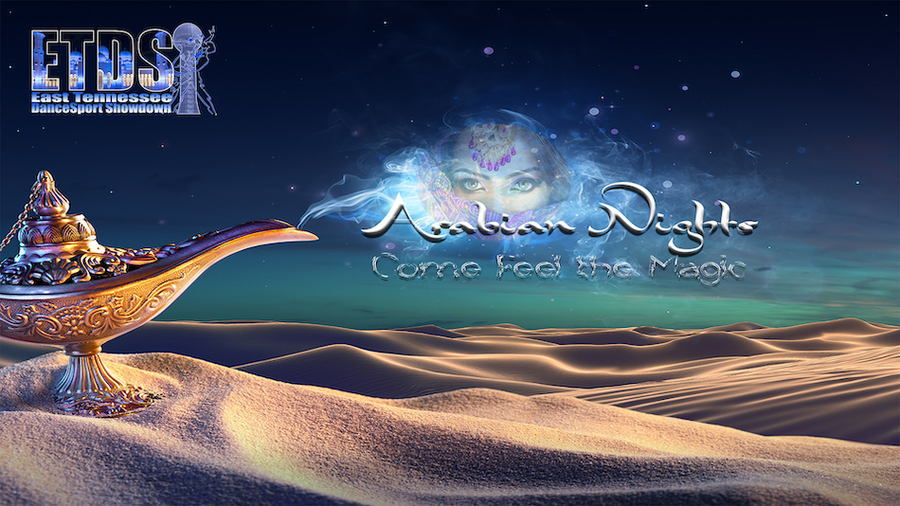 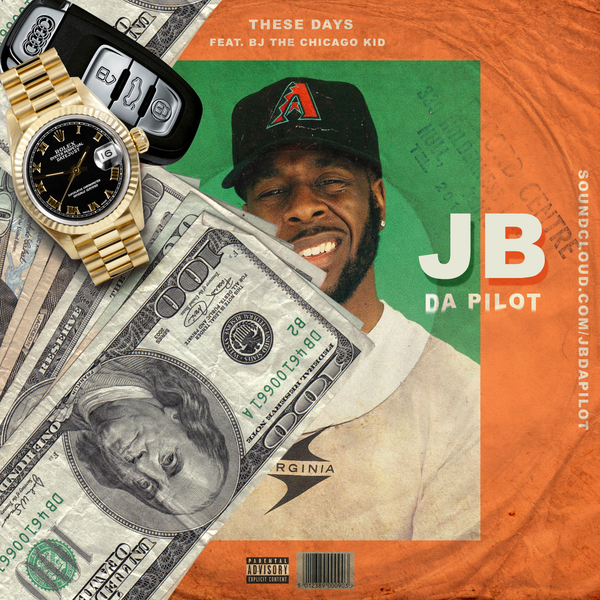