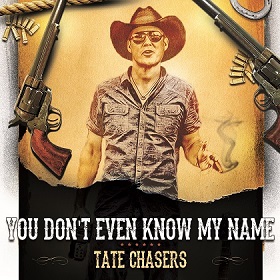 Tate Chasers says his newest country single “You Don’t Even Know My Name” is dedicated to the women in his future. Tate Chasers wasn’t always a Country Singer from Dallas, he was a professional bull rider making his way up the rankings of the PBR. In 2003, Tate broke his back during an event and spent 8 months in the hospital and rehabbing, during this time he learned to play guitar, and his journey into performing soon took off. His new album Rum King comes out in early 2017. When doing a quick google search on Tate, I came across this article from his college days at the University of Texas.

September 4, 1999 – The Daily Texan – Freshman Tate Chasers was expelled from the University for destroying campus property, and starting a bareknuckle boxing club. If you’ve seen a lot of black eyes and busted up faces around campus, it’s because of Tate Chasers. He will be allowed to reenroll next semester since no laws were broken. When reached for comment his former roommate, Sam Harrison, said they put a past out “Taint” Chasers on a plane to Hawaii, so he’ll wake up in paradise with a hell of a headache. 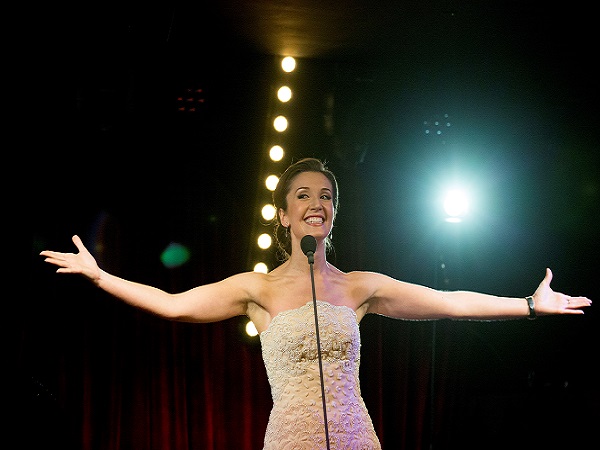 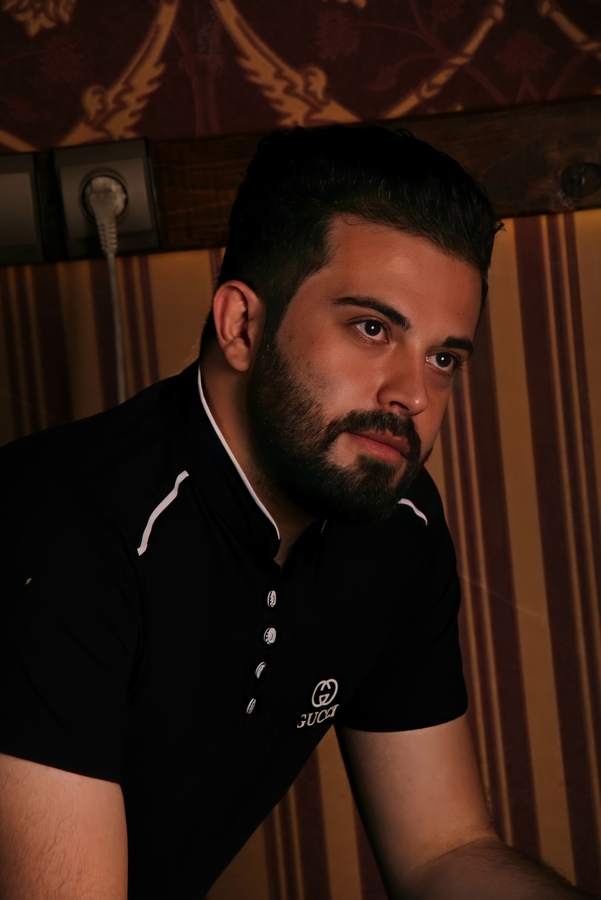