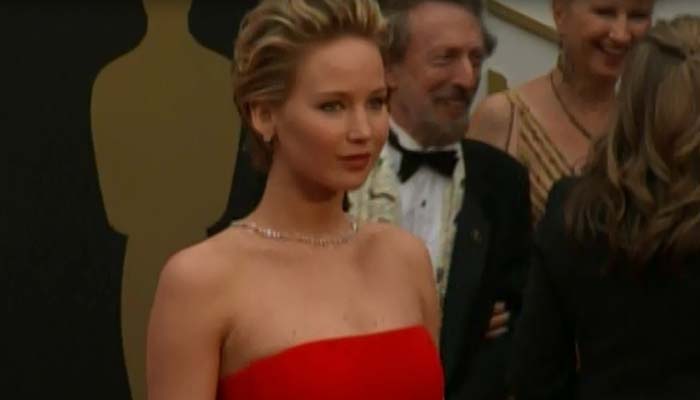 According to Forbes, Lawrence – who received a best actress nomination for Joy – earned $52 million between June 2014 and June 2015.

Lawrence’s nomination this year is her fourth.

At 25, she’s the youngest person ever with four nominations.

Lawrence gets paid almost twice as much as the second highest-paid Oscar nominee, Leonardo DiCaprio, who made $29 million.

Dicaprio was nominated for best actor for his performance in The Revenant.

Next up is Matt Damon – best actor for The Martian – who made $25 million.

Out of the Box Theatre presents THE EXONERATED, Live in New York City, October 7–10