The US Food and Drug Administration (FDA) Is Requesting Input From The Public On The Re-Scheduling of Cannabis, aka (Marijuana) Delta 9, THC and CBDs. The Comment Period Ends 11:59 14 March 2019

The Convention on Psychotropic Substances, Single Convention on Narcotic Drug and the World Health Organization Has requested from the US Food and Drug Administration, Scheduling Recommendations for, Cannabis, Cannabis Resin, Extracts an Tinctures.

The Food and Drug Administration (FDA or Agency) is providing interested persons with the opportunity to submit comments about the World Health Organization (WHO) recommendations to impose international manufacturing and distributing restrictions, under international treaties, on certain drug substances. The comments received in response to this notice will be considered in preparing the United States’ position on these proposals for a meeting of the United Nations Commission on Narcotic Drugs (CND) in Vienna, Austria, March 18-22, 2019. This notice is issued under the Controlled Substances Act (CSA).

Dates
Submit either electronic or written comments on the notice by March 14, 2019. The short time period for the submission of comments is needed to ensure that the U.S. Department of Health and Human Services (HHS) may, in a timely fashion, carry out the required action and be responsive to the United Nations.

Addresses
You may submit comments as follows. Please note that late, untimely filed comments will not be considered. Electronic comments must be submitted on or before March 14, 2019. The https://www.regulations.gov electronic filing system will accept comments until 11:59 p.m. Eastern Time at the end of March 14, 2019. Comments received by mail/hand delivery/courier (for written/paper submissions) will be considered timely if they are postmarked or the delivery service acceptance receipt is on or before that date.”

This notification reflects the recommendation from the 41st WHO Expert Committee for Drug Dependence (ECDD), which met in November 2018. In the Federal Register of October 10, 2018 (83 FR 50938), FDA announced the WHO ECDD review and invited interested persons to submit information for WHO’s consideration.

The following recommendations regarding the review of cannabis and cannabis-related substances are as follows:

Recommendation 5.4: The Committee recommended deleting Extracts and Tinctures of Cannabis from Schedule I of the 1961 Single Convention on Narcotic Drugs.

Recommendation 5.5: The Committee recommended that a footnote be added to Schedule I of the 1961 Single Convention on Narcotic Drugs to read: “Preparations containing predominantly cannabidiol and not more than 0.2 percent of delta-9-tetrahydrocannabinol are not under international control.

Recommendation 5.6: The Committee recommended that preparations containing delta-9-tetrahydrocannabinol (dronabinol), produced either by chemical synthesis or as a preparation of cannabis, that are compounded as pharmaceutical preparations with one or more other ingredients and in such a way that delta-9-tetrahydrocannabinol (dronabinol) cannot be recovered by readily available means or in a yield which would constitute a risk to public health, be added to Schedule III of the 1961 Convention on Narcotic Drugs.
It is now time for ACTION to #ENDtheMADNESS

Here is your opportunity to make a difference. The short timeline is restrictive but we must deal with it. If you want to change it takes action.

Remember;
If You Do NOTHING, NOTHING will Be Done!

Cannabis News And Politics, a Disabled Navy Veteran owned/operated news and research service is a hard-hitting news source, that for almost a decade has been reporting on the “Facts Behind The Headline” and the unconstitutionality of prohibition. As “Marijuana Prohibition” celebrates its 89th year and with the age of technology there is no reason that this continues. But as with all things it takes action.

As our Motto States “If you do NOTHING, NOTHING will be done”.

Cannabis News and Politics can be contacted via the following; 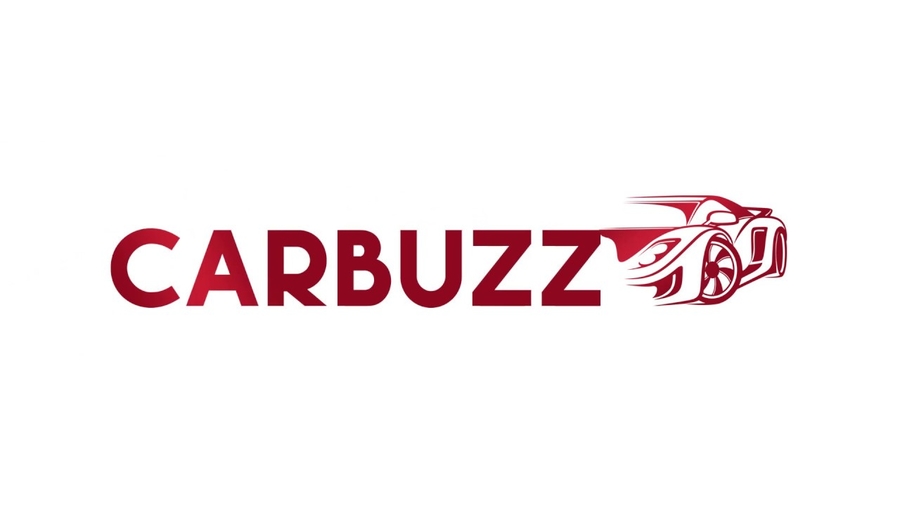 The One-Stop-Shop for all Your Car-Shopping Needs