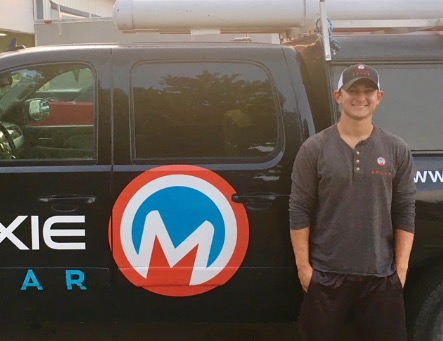 NORTH LIBERTY, IA, September 01, 2017 /24-7PressRelease/ — On Aug 16th, it was announced that Moxie Solar placed #823 on INC 5000’s Fastest Growing Company list for this year, increasing revenues by 550.41% over a three- year period. This is the 4th overall fastest growing company in the state of Iowa, and the 17th fastest growing solar company nationwide.

This recognition comes on the heels of the company’s 1st and 2nd place awards in Eastern Iowa’s Corridor Business Journal’s Fastest Growing Companies lists in the last two consecutive years.

Moxie Solar started as just a dream of CEO Jason Hall’s less than a decade ago. Hall’s strong business pedigree, coupled with his passion for the outdoors, made investing in Moxie the clear choice when the State of Iowa passed the Income Tax Credit for Renewable Energy in 2012. Hall said, “Everything I’ve done prior to starting Moxie Solar was with an existing business I stepped into after it was already a successful operation. Moxie Solar is different to me, in that we didn’t take it over from somebody else. Our team fought and struggled to create a company and a market – literally – that didn’t exist previously.”

In addition to the revenues of Moxie Solar growing at an astounding pace, employment opportunities are as well. In the last two years, Moxie Solar has increased its employment base by 700%. Trevor Walker was hired on April 24th, 2017. In the short four months that he has been employed with Moxie, Trevor has advanced from the entry-level PV Installer position to an electrical apprentice, and is sponsored to become a journeyman electrician through the company. “Moxie as a company is a great environment for growth and progression. This company sets its employees up for success, and a company like that is bound for great things. I have nothing but gratitude for my position here,” said Walker.

Moxie Solar is earning attention from top officials in the State of Iowa. Governor Kim Reynolds is scheduled to visit a Moxie-built solar array on August 31st, at 1:30pm. The 302 kW solar array, built for City Laundry, is located at 1700 S. Fredrick in Oelwein, Iowa. The system is projected to produce over 9 million kWh’s of electricity in its 25-year life, which is enough clean energy to offset the CO2 caused by over 7 million pounds of coal being burned.

Moxie Solar is maintaining the impressive growth trajectory this year in the eastern Iowa corridor. Continuing to prove itself a national player, as shown by the INC 5000 award, the company is poised to enter into the Austin, TX and Chicago, IL markets fourth quarter of 2017. 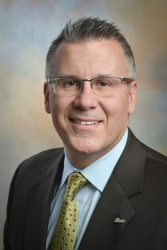 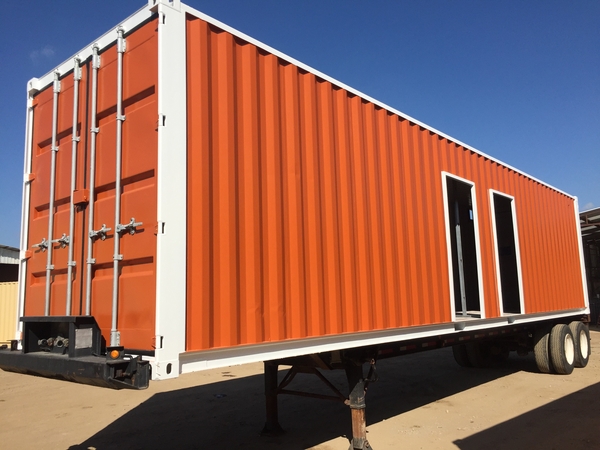 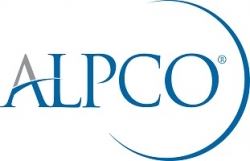