Mills has been the Marketing Director for UFG since October 2008. In that time, she has overseen the marketing and messaging of nine brands included in the UFG family: Signarama, Fully Promoted, Experimac, SuperGreen Solutions, Transworld Business Advisors, Accurate Franchising, Jon Smith Subs, The Great Greek Mediterranean Grill, and Venture X. UFG has 1,600 locations in more than 80 countries, and Mills has been instrumental in creating comprehensive, impactful marketing programs targeted for the franchise industry.

“This is truly an honor well-deserved,” said Ray Titus, CEO of United Franchise Group. “Mary has been exceptional in her role, and is skilled not only in creating innovative marketing campaigns, but she’s also shown strength in the areas of business planning, retail, management, and leadership.”

Prior to joining UFG, Mills was president of Mills Media, a company that provided communications solutions for businesses in need of public relations and marketing campaigns. She was also a respected executive in the broadcast media, having served as Executive News Producer for WPBF-TV in Palm Beach County where she won the Edward R. Murrow Award for Best Newscast.

Created in 2002 to honor and generate public recognition of achievements and positive contributions made by organizations and working professionals worldwide, the Stevie® Awards has become one of the world’s premier business awards. 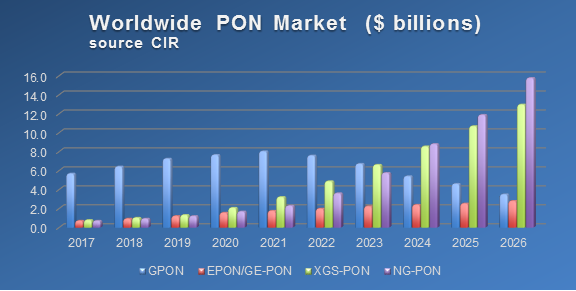 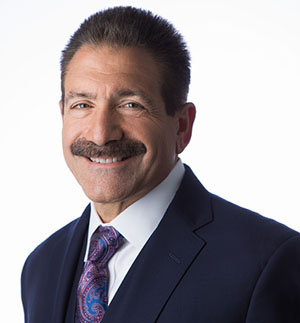