Along with funds from other stakeholders, 250k will be used to help locate a property south of loop 820 and renovate it for use as a grocery store

HALTOM CITY, TX, May 11, 2021 /24-7PressRelease/ — Haltom United Business Alliance (HUBA) is a group of Haltom City business owners who would like to see more growth, more opportunity and a more welcoming attitude toward existing and new small businesses in Haltom City, TX.

“One of the goals when we started HUBA was to help Haltom City get a grocery store in the area south of Loop 820,” said HUBA Member Ron Sturgeon, a successful businessperson who started his first venture in Haltom City, a VW repair shop, almost 50 years ago.

Ron was raising a family and living in Skyline mobile home park in north Haltom City when he realized that his car repair shop was making more money selling parts from his boneyard than from fixing cars. He pivoted and the business became a Haltom City-based salvage yard specializing in used parts from imported cars.

The business grew to become one of the most successful auto recyclers in the United States before Sturgeon sold it to Ford Motor Company. He went on to found, grow and sell other successful businesses in a variety of industries.

“I’ve reached a point in my life where I can give back to the city where I got my start and try to assure that the next generation of businesspeople has the same opportunities that I had when I started out in Haltom City,” said Sturgeon.

“I would like to help Haltom City get a grocery store in the area south of Loop 820 and I am willing to commit my time, real estate expertise and money to help find and renovate a property that will attract the interest of a major grocer,” said Sturgeon.

“It won’t be easy for Haltom City to get a new grocery store, but it is doable,” said Sturgeon. One of the important factors in getting a major grocery chain to say yes is going to be demonstrating that Haltom City has a well-thought-out program to attract more small businesses.

“A major grocer isn’t going to come to the central parts of Haltom City when many of the surrounding buildings are vacant and boarded up,” said Sturgeon. To be seriously considered, we’ve got to restart commerce and get new businesses into those buildings, according to Sturgeon.

Sturgeon added that there are no strings to his offer other than that the offer expires in 3 years, on June 1, 2024, and there must be a grocery store willing to sign a lease inside loop 820. He hopes others will co-invest because he believes that there are others interested in being stakeholders.

“We’re eager to be a part of the effort to attract a grocery store to Haltom City and delighted that one of our founding members has committed to making it happen,” said Weakley. HUBA also wants to see a stronger business tax base so that Haltom City’s first responders can be paid competitive wages, liquor approved and more restaurants and food trucks welcomed throughout Haltom City.

About Haltom United Business Alliance
Haltom United Business Alliance (HUBA) wants to give members of Haltom City’s business community an advocate and to keep those businesses informed about issues that affect them. They want to make sure Haltom City is business friendly and nurture small business growth, including automotive businesses, and bring more restaurants including breweries and a major grocery store to the city. New businesses and growth in existing businesses will create a stronger tax base which will allow the city to pay its first responders wages that are competitive with surrounding cities while improving Haltom City’s facilities and infrastructure. Anyone who owns a business in Haltom City is eligible to join. Dues are $20 annually or $50 for a lifetime membership, and membership is 100% confidential. To join, contact Drew Weakley at (682) 310-0591 or by email at [email protected]. Visit the group’s Facebook at Haltom United Business Alliance.

About Haltom City
Haltom City is a medium-sized city between Dallas and Fort Worth in Tarrant County, TX. The city is diverse and majority working class, with a growing population that is approximately 10% Asian-American and 45% Hispanic. Haltom City benefits from being only minutes from both DFW Airport and Downtown Fort Worth, with direct access to major highways including I-820 and SH-121. Small businesses that have historically provided products, services, and jobs to residents included a once thriving automotive industry. The city has seen a decline in small businesses, especially automotive businesses. The city is healthy financially, with median household income growing around 8% in the past year. Haltom City has opportunity for continued growth through undeveloped land and many vacant buildings, especially in major corridors close to the city’s center. The city has good staff and a city manager who is interested in seeing more businesses, but they can only do as directed by the Haltom City Council. 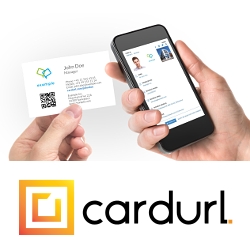 CardURL – an Excellent Way to be Remembered 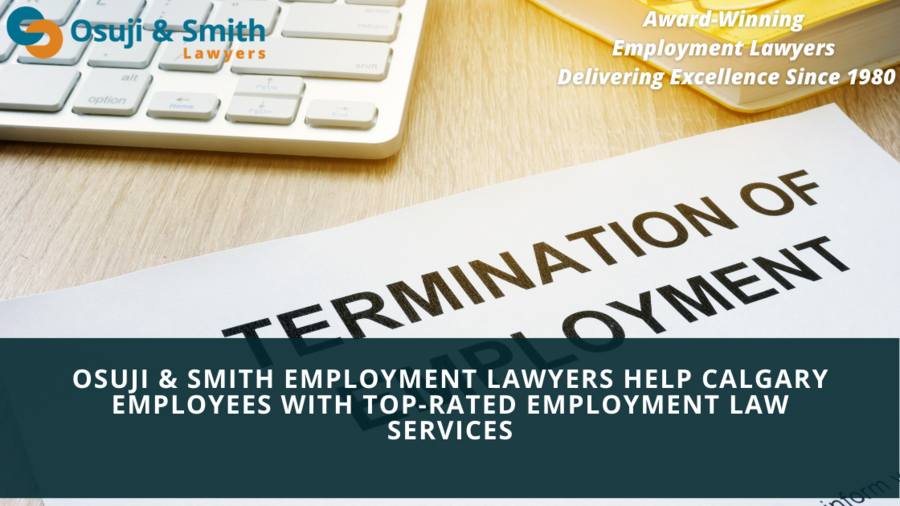 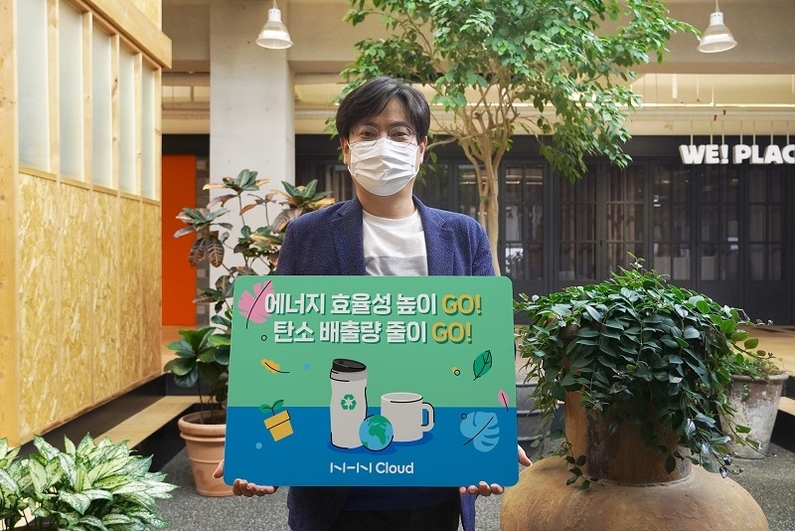 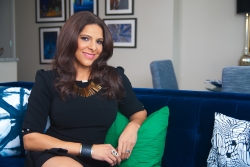 “Art to Me Was My Way Out” Says Rosalba Llenas. Once an Immigrant Born Into Poverty, But Today She is One of the Most Sought After Interior Designers in the US.