Allan P. Gold, Ph.D., has been recognized as America’s Most Influential in School Psychology by the International Association of Who’s Who 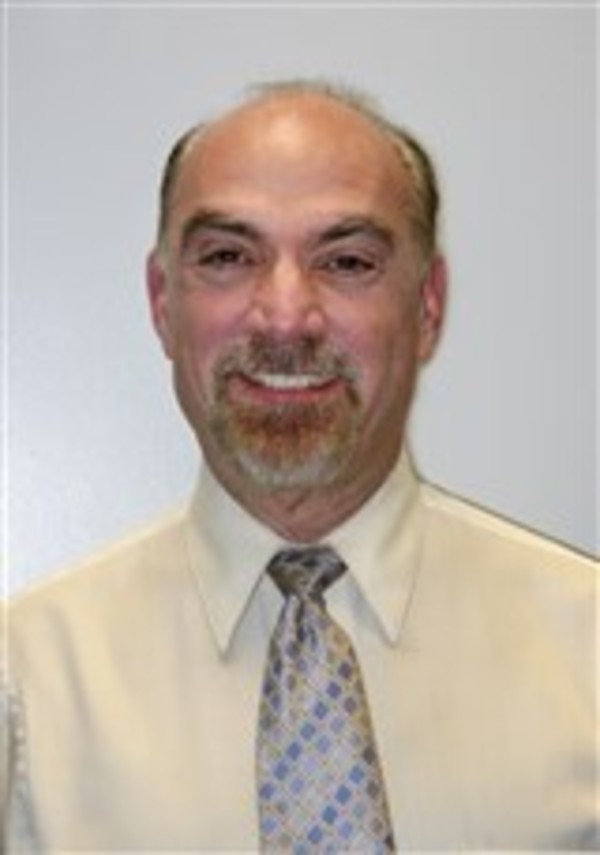 Allan P. Gold, Ph.D., of San Francisco, CA, is honored by the International Association of Who’s Who as America’s Most Influential in School Psychology for his contributions as a Psychologist with more than 4 decades experience in his profession.

SAN FRANCISCO, CA, May 23, 2020 /24-7PressRelease/ — Dr. Allan P. Gold is a highly respected School Psychologist known for his wealth of experience and varied career. In his current capacity, he practices as a School Psychologist with Reed Union School District, having fulfilled this role since 1976. Dr. Gold has also held various other positions throughout his career, including Adjunct Professor at the University of California Berkeley in the School of Education from 1980 to 1987.

After attending the University of California Berkeley and earning a Bachelor of Arts in Mathematics, Summa Cum Laude, and a Master’s Degree in Statistics, because of the Vietnam War, he joined the United States Army Reserves. There he served as a Psychology/Social Work Specialist in a medical unit. This was a pinnacle time for Dr. Gold as it was where he first found an insight into Psychology and once discharged, made the decision to change the course of his career into this field. Dr. Gold returned to his studies, attending the University of California Berkeley after his time in the army and it was here that he received his Bachelor of Arts in Psychology and earned his Ph.D. in Educational Psychology in 1978.

In reflection of his success, Dr. Gold is honored to have received various awards over the course of his long standing career including ‘Outstanding School Psychologist’, an accolade he was proud to receive twice from the California Association of School Psychologists, and also the ‘First Educator Award for Outstanding Educators’ presented by Reed Union School District.

A respected member of his local town community, Dr. Gold has also been the recipient of the Rotary Club Award recognizing his efforts in Community service. Similarly, Dr. Gold has served as president of his local synagogue and remains in the role of Chair of the Board of the non-profit organization, ‘Being Adept,’ since 2017. This organization was set up to provide education to middle school students and aims to prevent substance abuse of alcohol and drugs. Dr. Gold has also set up groups at school dedicated to supporting children when they might need additional support throughout their homelife including divorce, illness in the family or caring for siblings with special needs. 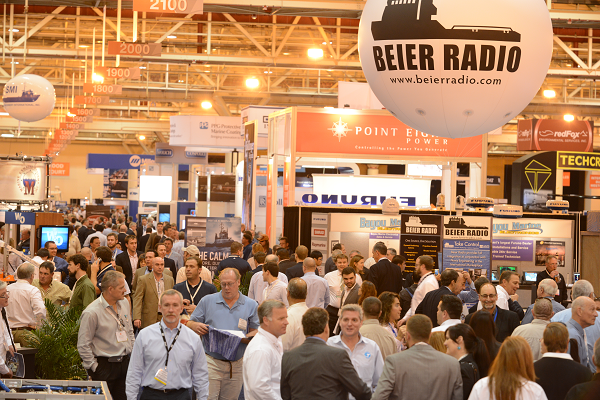 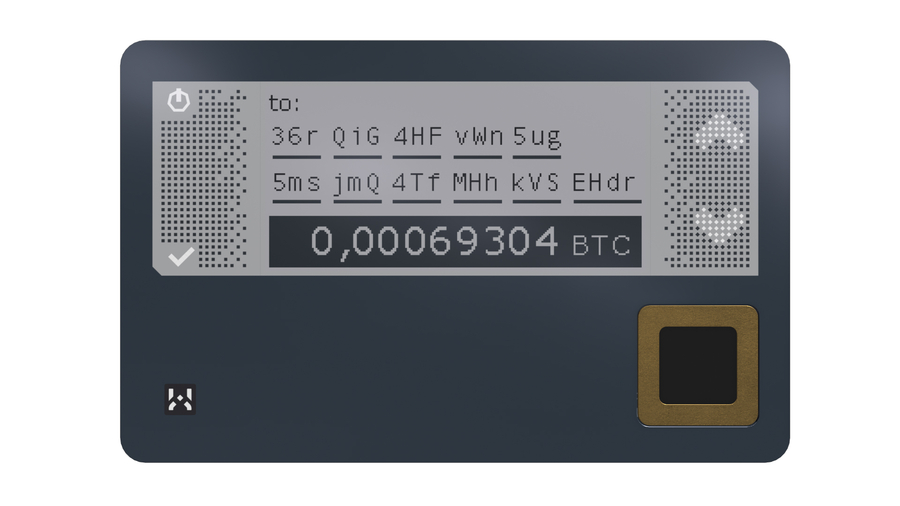 The Most Secure Hardware Wallet is now on Indiegogo | Sleek, Secure, Simple