Race to the finish

Robert Wilcox, Aircraft Systems and Manufacturing (ASM), Certification Manager, DER, says that airlines across the world have postponed compliance with Automatic Dependent Surveillance-Broadcast (ADS-B) mandates. A 2017 statement by Dan Ewell, now the Acting FAA Administrator, should have been a call to action. “You have heard my predecessors say this before, and I will continue to communicate this important message: The ADS-B ‘Out’ equipage mandate will not change.”

First announced by the FAA in 2010, ADS-B technology is hailed as a centerpiece of the Next Generation Air Transportation System, or NextGen, an initiative which modernizes the nation’s aviation infrastructure, air traffic control systems, and ultimately air travel itself. The ADS-B mandate requires aircraft—whether commercial or business, domestic or international—operating in controlled airspace to be equipped by January 1, 2020, with satellite surveillance technology that tracks location far more precisely than does ground radar. ADS-B promises improved safety and the increased air traffic capacity necessary to meet future demand.

With just 18 months remaining until the regulation is enforced, the 59th minute of the eleventh hour is drawing closer than ever, yet usage among commercial carriers remains surprisingly low.

As of January 1, 2018, the FAA estimated that just 25% to 30% of the fleet of U.S.-registered airliners had been equipped with the required ADS-B equipment; though international adoption rates are higher, they still remain below full compliance. In fact, during Congressional testimony in February, a key aviation safety official for the agency conceded that the airlines’ progress was not “where we’d like it to be.”

Why the “hurry up and wait” approach? Many operators postponed expenditures as ADS-B became 100% operational—perhaps clinging to the belief that the complex system couldn’t be rolled out on the FAA’s timeline—and while changing specifications affected the availability of necessary hardware.

Now, with those obstacles out of the way, airlines may face even higher hurdles in the last-minute dash toward compliance.

Though it varies widely by aircraft, the ADS-B installation process can range from six weeks to six months. Typically, an aircraft will be out of service for only a few days while it’s being equipped. However, the planning and engineering phases that must take place first are far more time consuming.

With so many aircraft still to be equipped in such a short period, there’s little doubt that severe bottlenecks will occur as we move towards the mandated deadline. Already, it’s been reported that MRO/install facility availability has grown tight and lead times for hardware acquisition alone could eventually stretch to six months or more.

At this point, it’s almost inevitable that the airlines last out of the gate will be in the unenviable position of facing longer overall upgrade timelines—and perhaps worse.

For commercial operators still needing to equip aircraft, several key considerations can help ensure they cross the finish line on time. Airlines finding a partner with active ADS-B STCs will save critical amounts of time and money, rather than being locked into access to hardware or from a limited number of OEMs.

ASM provides flexible, swift, and above all, economical approach to the ADS-B mandate. The company, founded in 1987, has integrated NextGen systems on hundreds of aircraft. While other solutions may require unnecessarily expensive equipment, ASM can satisfy the same mandate at a potentially much lower cost.

Working with any OEM allows ASM to offer superior lead times—something that’s becoming increasingly essential in the crunch to comply—and because ASM has existing STCs, aircraft can take off immediately after ADS-B installation, eliminating the costly wait for airworthiness approvals by the FAA or the European Union’s EASA.

Partnering with Aircraft Systems and Manufacturing, Inc. (ASM) will help ensure they cross the finish line on time and under budget.

For the last 30 years ASM has been known throughout the aviation industry as a top-tier STC developer and a supplier of high-quality PMA kits. Although our business model has expanded and evolved over the years, our core business model has always remained the same.

We design complete avionics systems packages around the finest avionics equipment available, including comprehensive — but understandable — Engineering Orders (EOs), and build conformed installation kits to install those systems in all manner of transport category aircraft. 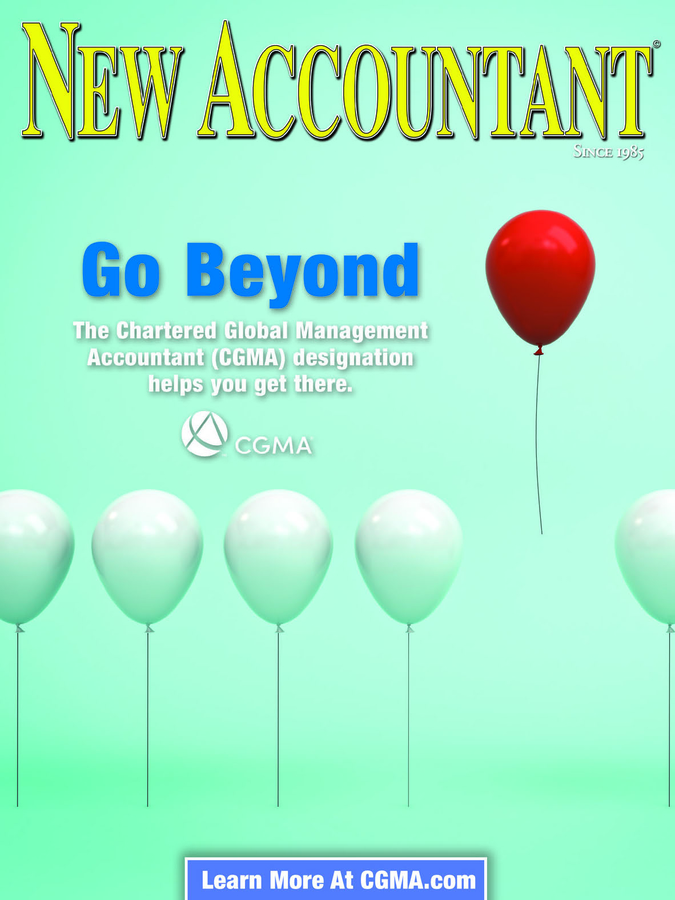 Go Beyond: The Chartered Global Management Accountant (CGMA) Designation Helps You Get There 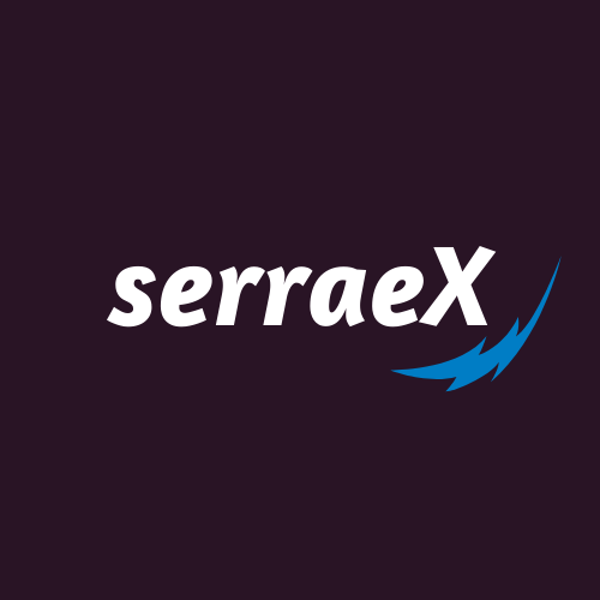